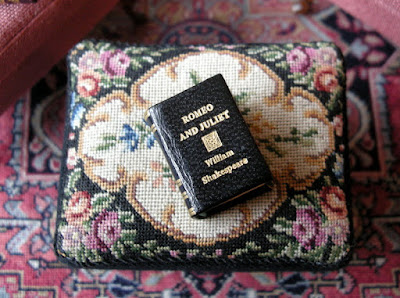 Some of the first miniatures I ever bought were books by Barbara Raheb. They were made long before we had computers and printers. How they exactly they were made isn't something I can tell you about. Perhaps you know and will tell me more about that. I do remember someone telling me once they were typeset. I can't fathom it. 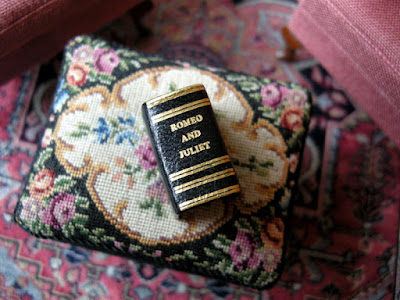 At the time I started collecting I had very little fun money so these were big purchases for me. The unabridged Romeo and Juliet was the first book I bought and EB Browning was the second. I was fascinated by the beautiful printing and  covers she created. I  have never opened Romeo and Juliet. Once they have been opened, they never close tightly again.

I knew Barbara had started losing her eye sight due to macular degeneration in 2002. I spoke to her a coupLe years before that on the phone. Someone recently told me we lost her. However, I cannot find anything about that on the internet. Please let me know if you have any information.

Her books are now selling for fantastic sums. I would still love to have a few more. I regret not getting all the Jane Austen books and so many others! 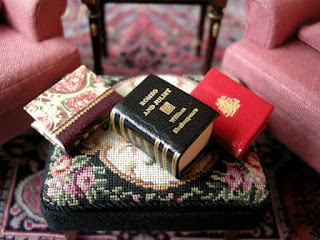 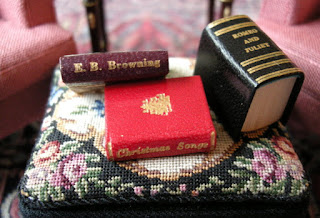 The good news is...  You can still buy them used either on Ebay or here...  Have a look at the prices they are asking for them now. PHEW! 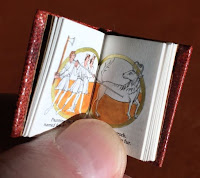 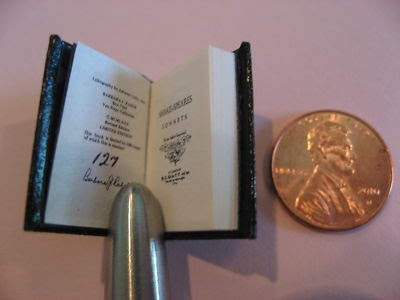